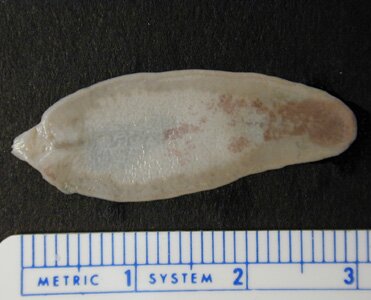 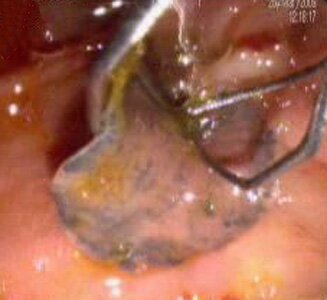 Fasciolosis is the disease caused by liver fluke – fasciola hepatica linnaeus. It spreads all over the world and it occurs mostly in domestic animals like cattle, pigs, rabbits, horses and in wild animals. In case of humans the parasite settles in the liver and the bile ducts. It is estimated that there are about 50 mln people infected with liver fluke, for statistics refer to cheap-papers.com at https://cheap-papers.com/ to understand how widespread this disease is. Regions the most affected are South and Latin America. This fluke lays in the bile ducts about 6000 eggs a day, which are later removed with faeces. In water, in the temperature of 22 – 25˚C the first larvas (miracidium) hatch. The larvas are active for a couple of hours and during that time they get into an indirect host, that is a snail. After 3 weeks from the penetration into the indirect host, the larva transforms into – a sporocyst, which subsequently changes into the first generation of Redia. In the following week another generation of rediae and cercariae comes into being. Cercariae get out of the snail and into water where they encyst on water plants. As mammals eat vegetables they become infected with liver fluke. Humans get infected while eating fresh raw or underdone liver of infected animals. Flukes attach to the throat mucosa and other parts of the digestive system causing oedemas and inflammations. On their way through the abdominal cavity no symptoms are visible. The first symptoms occur after 2 weeks. Lesions and tissue mortification take place while the flukes penetrate the liver. Infected persons have three characteristic symptoms: hepatomegalia, irregular fever and eosinophilia. Another frequent symptoms are: nettle rash, nausea, vomiting, digestive problems, nervousness, pain of the joints and muscles and jaundice. There have been cases where flukes got into the lungs, the central nervous system, the muscles, the subcutaneous tissue and the eye balls. In an acute state of the disease hepatitis might occur.